What baffles me is how some people are “so hungry” to get a job working for someone else. If you’re that hungry, be the person who hires other people because the empire you created has outgrown you.

I think about what is written above. That’s one thing that I find unique about “my people”, veterans. Here’s what “Joes” do when they are sitting around in the back of a Howitzer, in a fighting position at NTC, in the motor pool or back in Supply. They think stuff up. When I was in Iraq one of the guys in my unit was a “Carni” growing up. His parents were carnival people. We spent hours sitting in Humvees just talking about it cause his stories were fascinating. That’s one of the great things about the military. You meet all sorts of people from all walks of life. Anyway, he was telling us stories and we were asking questions. His name was “Jones”. We asked what the head Carni does with all the money. He told us he didn’t put it in the bank and that he just stashed it different places. We all kinda looked at eat other and thought, “Why don’t we do a hit”? The head Carni was a bad person, he was crooked. So we began to mission plan how this would go down. Everything from surveillance and recon (RECCE) to location, time, equipment needed, logistical support, plan A-Z, exit plan and any follow on missions. We spent hours talking about this. Then we decided we’d pitch the story to Quentin Tarrantino to make a movie instead of actually doing it. Point is, soldiers are visionaries and planners and we all have a PhD in GSD (Getting Shit Done). 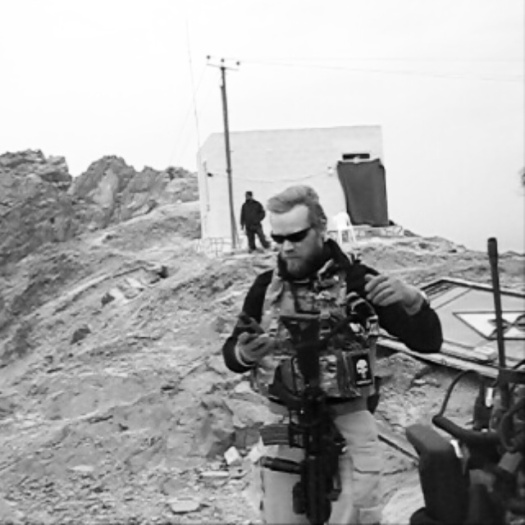 All that being said, some of the world’s most successful leaders are military men and women. See, we have a unique set of skills and experiences. Our minds are creative and artistic. There’s an old saying, “Adapt, improvise and overcome”. That’s one reason why vets are the problem solvers in relationships. It’s not always a good thing cause sometimes the other person may just want to talk but when my wife comes to me about an issue, I go into “fix it” mode. Service members, typically, can plan and execute missions. The Army’s definition of Leadership is, “The process of influencing others to accomplish a mission by providing purpose, direction and motivation”. That is so engrained in me due to the many Soldier of the Month and Promotion Boards I’ve had to attend. There is so much truth there, though. Think about it. You have to have a “Why”. Why are you doing what you’re doing and what is the intended outcome. The “Direction” piece is critical because it will determine how you’re going to go about it. That’s the planning and execution piece. Lastly, nothing will ever get done with “Motivation”. Motivation can come in many different forms. Be it financial or time freedom, health, happiness, selfless service and helping others just to name a few. 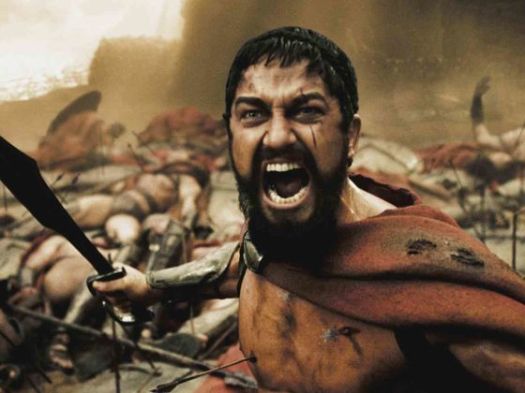 Soldiers are also very judgmental. It’s a learned trait and not always good because we don’t know how to turn it off. Again, “git shit done”, meaning, make a decision and move out. We are trained to make judgement calls based on the information we hear, see, smell, whatever. There is not a lot of the heart involved in the process. We are very black or white. Do SOMETHING!! So, when we see people post stuff on the Book of Faces about how they can’t find a job, can’t do this or that, we judge. I, personally, have been working very hard to break this after 25 years of service. Life isn’t hard, it’s hard work. If you’re not willing to put in the work, yep, life will continue to be hard. Only YOU can make the change.

I say all this to say, be legendary and start creating your own empire today. If you like taking orders from someone else, being told where to be and when or you like following the crowd, by all means, proceed. Not me, man. I march to the beat of my own drum. I prefer to beat brush and create my own path and create my own legacy for my family and children. When life pushes at me, I push back. You’ll have to kill me to stop me. If there is something you want to do, freakin DO IT!! Don’t EVER quit no matter what people may say or think. It’s the extraordinary people who step away from the herd who do extraordinary things. Start today. But…before you go tell your boss that you read something that inspired you and tell him to go shove it, make a plan. See, that goes back to planning and execution. Or!! Do like “Joe” does and wing it. When we fall, we get up and try again but we try a different way. Life is pretty killer if you truly LIVE. God bless and I love you all. Later!!