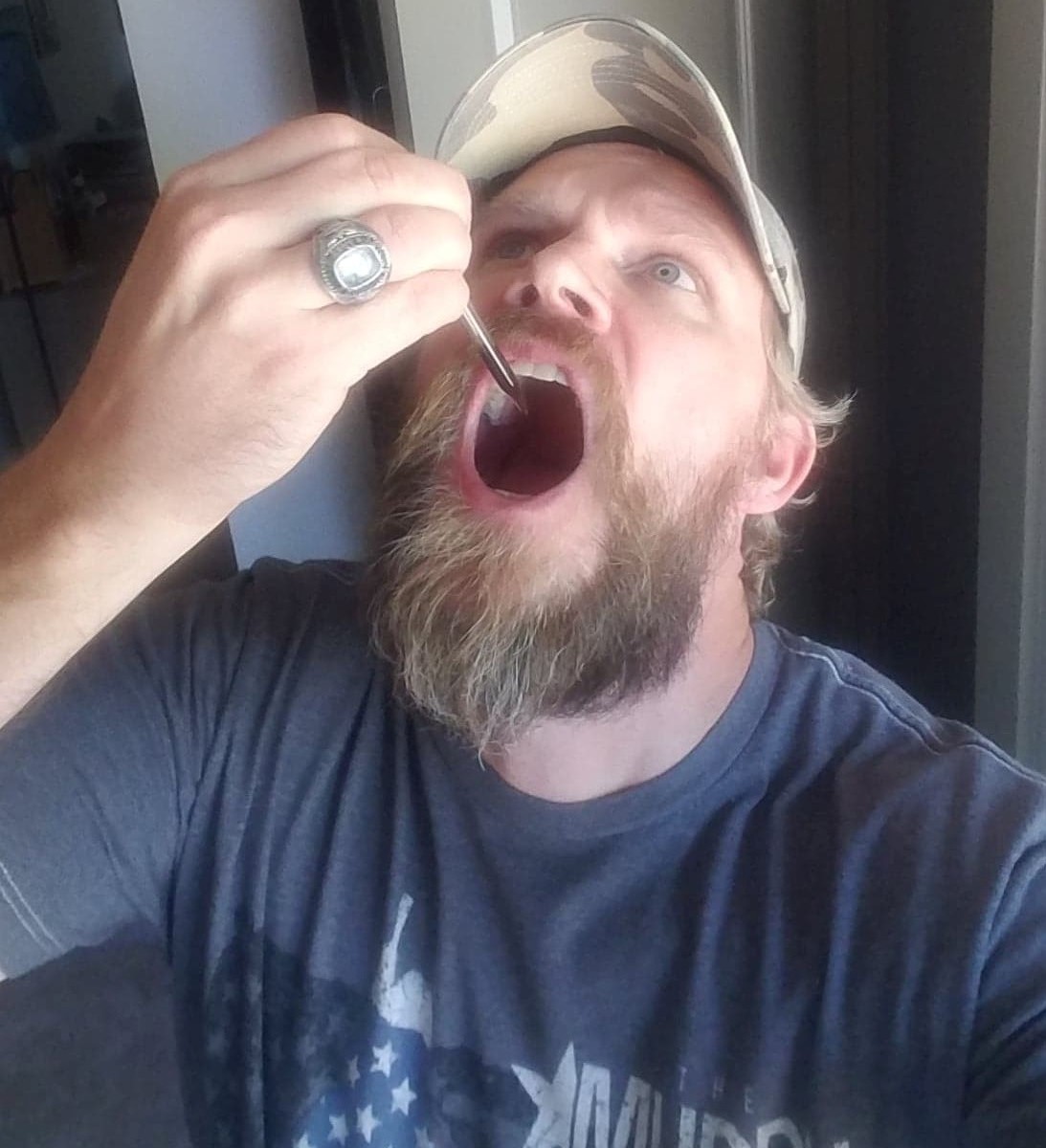 The answer is simple. It’s for proper oxygenation throughout my body. Primarily, the Amygdala, but for many other reasons as well. As I’ve increased the breadth and depth of my own personal research on PTSD, anxiety and depression I’ve stumbled across quite a few very interesting articles and medical papers. Along with that, I’ve also used my own body as a guinea pig for my own research. When I was at the peak of my physical training I was very aware of Hypoxia and the effects it has on the human body. 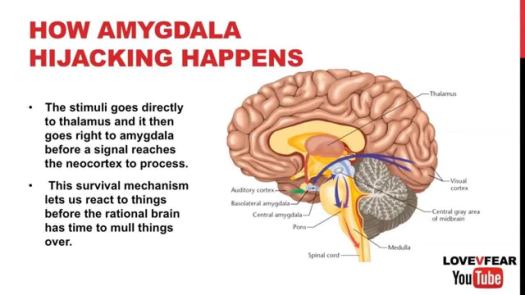 So, how do you fight Hypoxia? Oxygenation. Right? But how? Each of us is different from the other but many functions in our body remain the same across the board as far as needs for homeostasis.  Back to the Amygdala. “Numerous studies have shown that increased amygdala responsiveness is critical to acquiring a learned state of fear during aversive conditioning [30]. During these learned states, the amygdala mediates common adaptive responses that allow the animal to learn best—examples of these responses are autonomic responses such as heart rate and respiration as well as somatomotor (movement-related) responses such as freezing [31-34]. Critically, the amygdala’s role in mediating these behaviors is particularly important during learning when the outcome predicted by a particular stimulus is uncertain, be it (a) early in training, (b) when a particular contingency has changed, or (c) when a cue can lead to more than one outcome [33]. The key to elucidating the role of the amygdala during learning is to devise tasks that set aside a strong fear state that can overshadow the direct study of the amygdala. For example, while early studies aimed to present the human amygdala with stimuli that would produce strong emotional state changes, recent studies have opted to present more “emotionally subtle” stimuli to assess the amygdala’s role in learning.”

Soldiers and first responders, along with those who have been physically or sexually abused, deal with an immense amount of emotions and feelings throughout their careers and lives. The fight or flight is probably the one that gets tapped the most. This is where the Amygdala comes into play. It controls those feelings. We’ve also learned that lack of proper oxygen in the brain leads to depression and anxiety. Hypoxia, or a low blood oxygen level, if severe enough, is lethal. But milder forms of hypoxia can impair thinking, alter levels of consciousness, cause depression and stir up anxiety. All this mixed together is a recipe for disaster in a person. Many people, civilians and those who serve, suffer from anxiety and depression. Simple practices and changes in nutrition can better regulate proper oxygen levels leading to a decrease in episodes. All available medical evidence suggests that depression is possible only when the brain has reduced levels of oxygen and carbon dioxide. Low brain oxygenation (brain hypoxia) leads to anaerobic cell respiration in nerve cells and low pH (acidic cell environment), while low CO2(hypocapnia) causes overexcited states of nervous cells. Chronic fatigue and problems with sleep are other classical signs of chronic deep breathing.

When I say, “Simple practices and changes in nutrition”, what I mean are breathing and increased Nitric Oxide in the body. “Northwestern Medicine scientists have discovered for the first time that the rhythm of breathing creates electrical activity in the human brain that enhances emotional judgments and memory recall.” I learned to improve my breathing through meditation and a simple practice called “4-7-8”. I take probably at least fifty 4-7-8’s throughout my day. Learning to regulate breathing has helped me incredibly! Meditation has helped to clear my mind of junk and clutter. Let’s talk about Nitric Oxide. “NO was proclaimed “Molecule of the Year” for 1992 by the journal Science, and six years later the Nobel Prize in Physiology or Medicine was awarded to scientists who had discovered NO pathways and shed light on the roles of NO (Zhou et al., 2009).”

Set aside from NO helping me with chronic pain due to arthritis it has greatly reduced the levels of inflammation in my body. Also allowing me to return to an active and physical lifestyle I once enjoyed. “If you have an autoimmune disease, chronic inflammation, or signs of brain inflammation (such as brain fog), you may have noticed it can be tough to tame the inflammation. This is because the body can get trapped in vicious cycles that feed the inflammation. Luckily, researchers have pinpointed what perpetuates these cycles and ways to stop them. They include targeting two immune messengers called “nitrous oxide” and “IL-17.”” http://drflannery.com/use-nitric-oxide-to-tame-inflammation-in-body-and-brain/ . Back to the anxiety piece, “The currently available experimental and clinical data indicate that NO may be involved in the regulation of anxiety-like behavior induced by a variety of stimuli.” 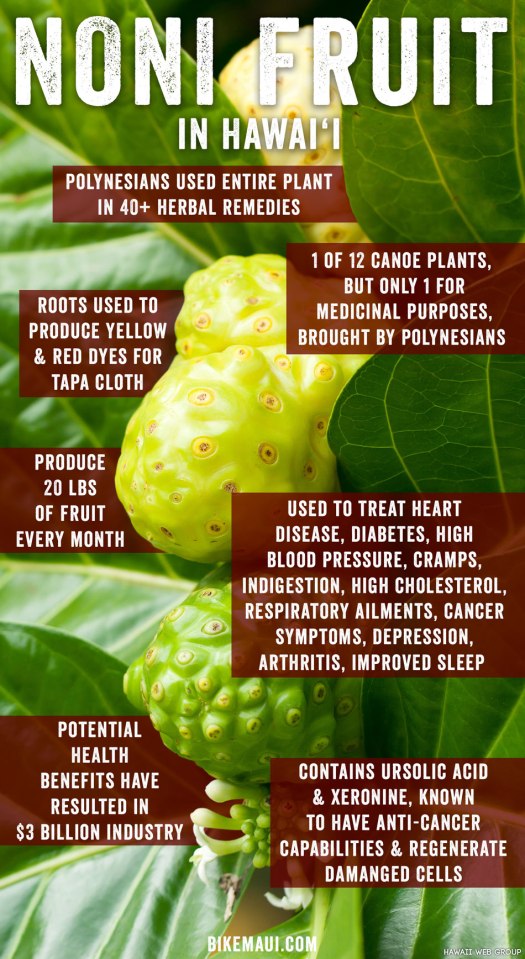 I learned Transcendental Meditation February 2017. That practice has been amazing for me. Pertaining to the title of this article, “Why I Take Kyani for PTG” (Post Traumatic Growth), the ingredients used in the Kyani products have liberated me allowing my brain to function more normally again. My Amygdala is functioning more properly with increased o2 in my body due to the Nitric Oxide in the Kyani Nitro product. The active ingredient in Nitro is the Noni fruit. Noni is known for increasing the NATURAL production of NO in our bodies, thus, increasing the amount of oxygen and reducing the chances for hypoxia. 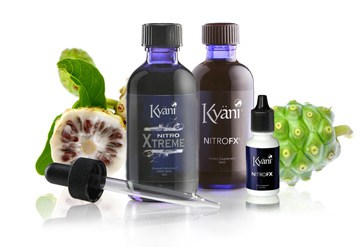 All this to say, if you suffer from PTSD, anxiety, depression, poor memory, foggy head, inflammation, and anything else I’ve mentioned in this article, I HIGHLY recommend trying the Kyani Nitro product. It has been an absolute life changer for me. I also encourage you to pursue better breathing techniques. I know this article is a bit out of the norm from what I usually write but I take this stuff VERY seriously and I believe the suicide epidemic we are facing can be thwarted by combating anxiety and depression. This can all start with simple changes in our individual lives. What say you!?! 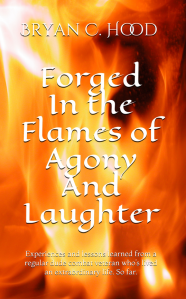 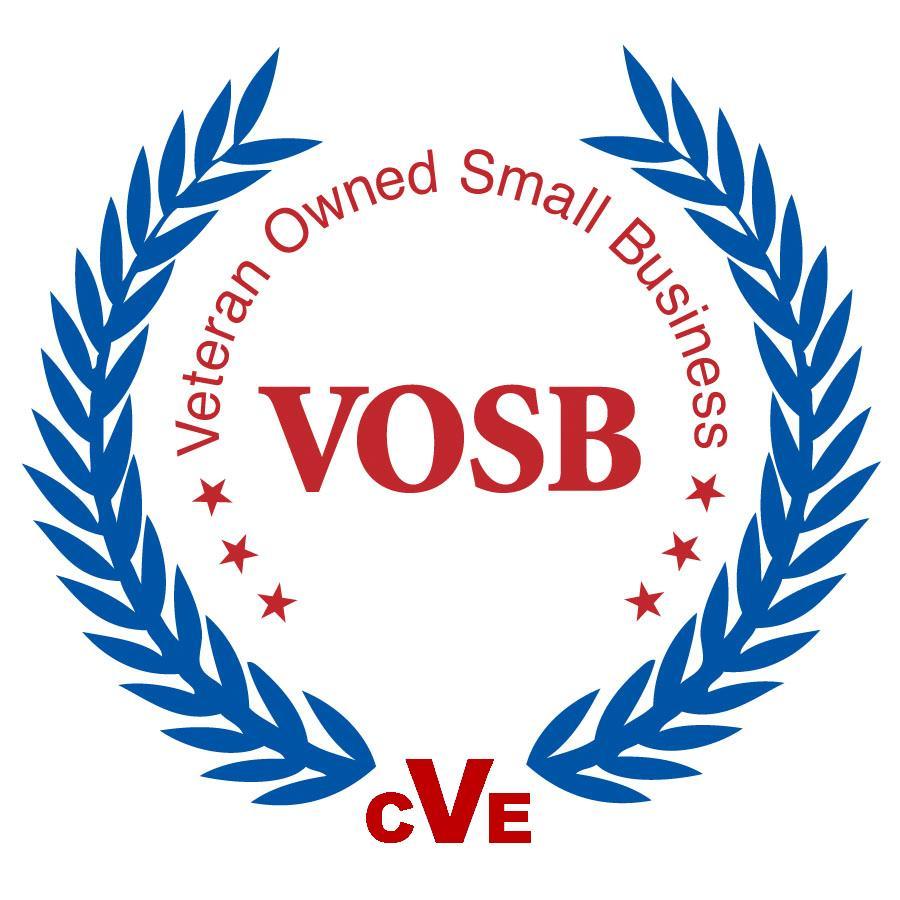